Simultaneous access to a serial port from multiple software applications

Amateur radio operators are often faced with a dilemma. In order to use their equipment efficiently, they need one hardware unit to exchange data with several software packages at a time. This could be easily accomplished by establishing serial communication over the device’s COM ports. However, a problem arises when your equipment has only one serial interface which is not enough for connecting all applications you need.

Here are some examples that illustrate the difficulties caused by this issue.

You connect a transceiver (receiver/transmitter) such as a TS590S to a personal computer by using an open COM port, like COM6. 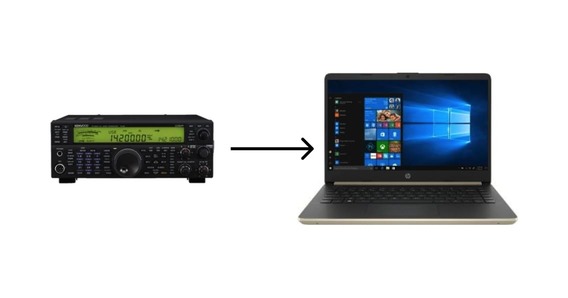 The PC to which the transceiver is connected can be running multiple applications including:

Connecting amateur radio stations can be done with this general procedure:

⚫ Choose a transmitting frequency that is compatible with the WSTX software installed on the computer, for example, 14.074 MHz.

⚫ Then a connection is established between the transceiver’s COM port, which we defined as COM6 and the PC. Using a serial protocol, the device can be instructed to use the 14.076 MHz frequency.

The FT8 protocol is a commonly used method for communications between two radio stations.

It would be very efficient to modify the transceiver parameters like ALC level, filtering or power levels with remote software installed on the PC. However, COM6 is already in use by the WSJT-X program and is not available for this purpose.

Another problem crops up when the two stations have concluded communication and you need to note this information in the logbook. We could use COM6 to talk to the logger app and command it to log this information, but WSJT-X is using the port, making it unavailable to other applications.

Controlling the antenna position of a rotary beam is another function we would like to perform remotely. Unfortunately, COM6 is still in use by WSJT-X, forcing another option to be used.

In all of these cases, a typical solution requires switching between different apps by closing and starting them when required. This is a cumbersome procedure that is not an effective way of using the combined software resources on the PC.

Frustrated users have been searching the web in pursuit of a way to solve this problem through virtualization software. Some free apps are available but do not satisfy the radio operators’ requirements. They lack reliability, experiencing inopportune crashes or can only be used with specific versions of the Windows OS.

A more robust solution is Virtual Serial Port Driver PRO. This application lets you split any physical RS232, RS422, or RS485 interface into multiple virtual ports. The virtual ports behave in the same way as the original interfaces. Using this software tool, data generated from a single physical port can be connected to several serial apps through virtual interfaces.

The app’s serial splitter module is the heart of the program and enables high-speed and secure communication between a single hardware interface, such as COM6, and multiple software packages.

The installation and configuration of Virtual Serial Port Driver are simple.

In this example, the physical port COM6 has been split into three virtual ports. We now have COM1, COM2, and COM3 available to data transmission from the Ham Radio transceiver. 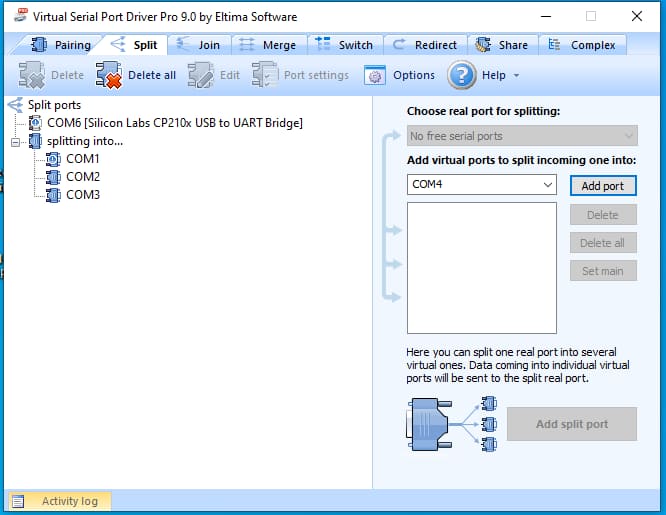 Making modifications to the applications is necessary after installing the software.

An LG widescreen monitor was used to enable the display of the user interfaces of the three connected software apps simultaneously. When the transceiver was switched to the 14.074 MHz frequency, it registered in the interfaces of all three programs at the same time.

When the transceiver was switched to 21.074 MHz, you can see that the three programs read the new frequency at the same time.

As the last illustration, here the transceiver is switched to the frequency of 3.573 MHz and is immediately relocated to the three connected programs.

Here’s a picture showing the layout of the radio station ON7DY. The screen and software applications are seen next to the transceiver, though the frequencies may be hard to read in the photo. 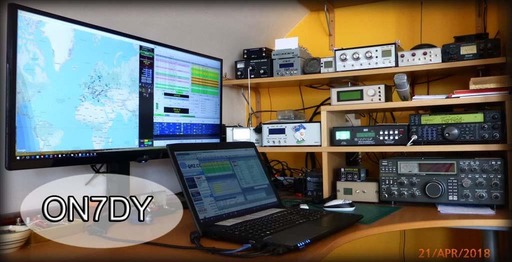 We express our great appreciation to Marcel De Vuyst (ON7DY) for providing this review. 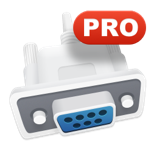